The Black Land and Power coalition, coordinated by the National Black Food and Justice Alliance, is a strategic alignment of Black land institutions and organizations around the U.S. working to deepen collective strategy towards regional and national Black land retention, protection and recovery.

Throughout our history in this country, Black freedom dreams have been confined, assaulted and denied. Land has always been the foundation of our freedom dreams. In 1910, Black land ownership—an attempt to secure some notion of freedom in a strange and violent land—peaked at 15 million acres. According to the Federation of Southern Cooperatives, there was a dramatic decline from the height of 15 million acres to 2.4 million acres by 1997. We know via the Pigford lawsuit (which some of our members, including Land Loss Prevention Project and Operation Spring Plant were instrumental in assisting) that the decline was not by happenstance but through systematic racial discrimination.

NBFJA, and subsequently the coalition working on the Black Land and Power project, was formed because of the essential need for deeper, coordinated and strategic organizing among food and land justice organizations–particularly in this political climate. If our history is an example we must move past individual notions of ownership, which still left us vulnerable under racial capitalism. Black communities have a deep connection to the earth with land as a source of spiritual, economic, cultural and communal grounding. Land, safe space and the means for self-determination continues to be assaulted and undermined thus the need to form an organized, multifaceted and collective long-term response is urgent. 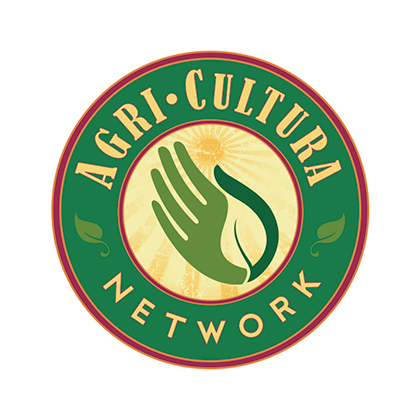 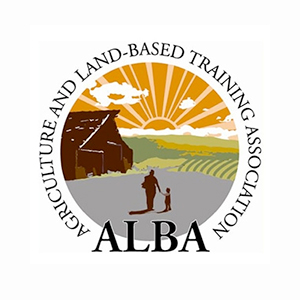 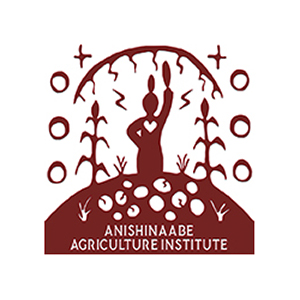 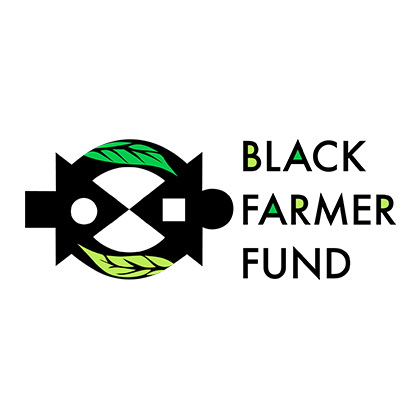 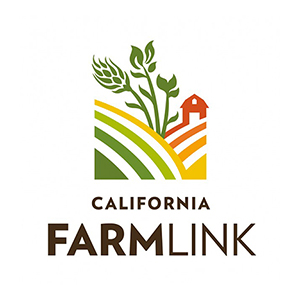 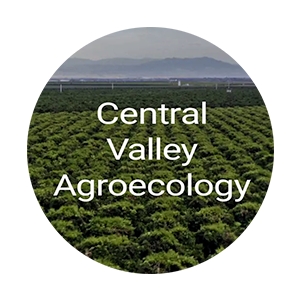 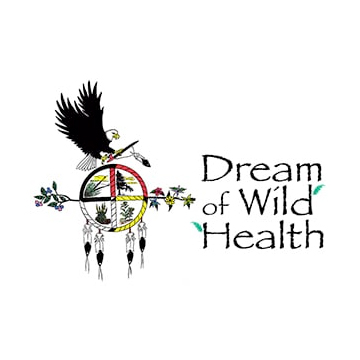 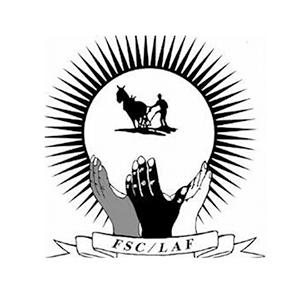 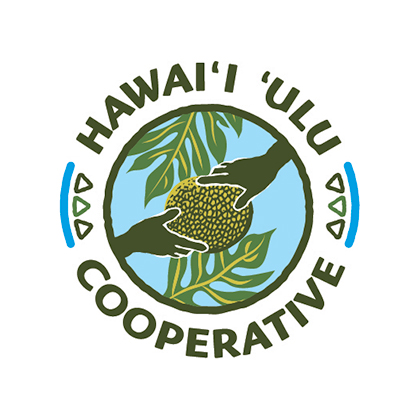 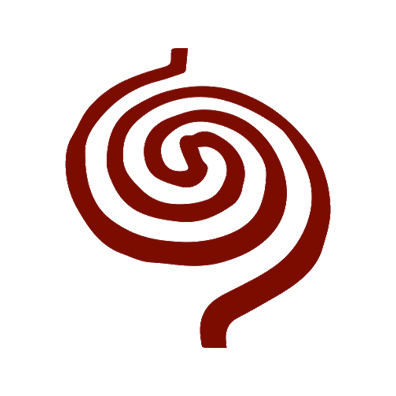 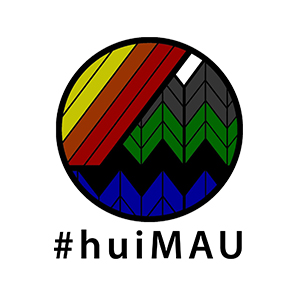 Hui Mālama i ke Ala ʻŪlili 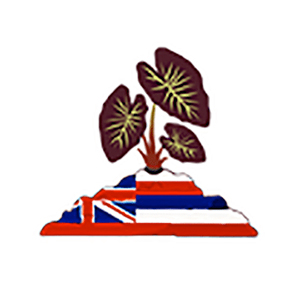 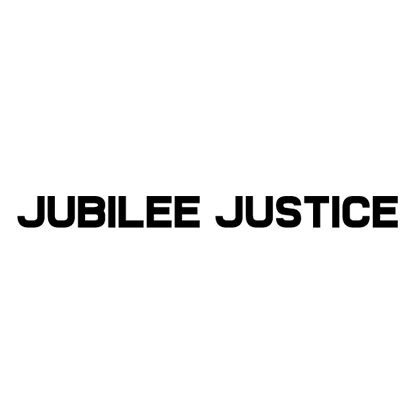 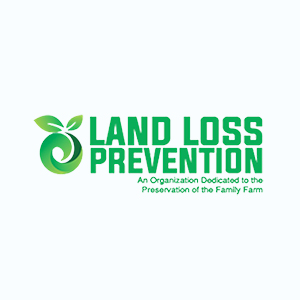 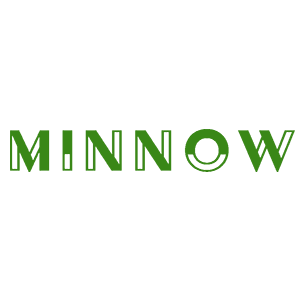 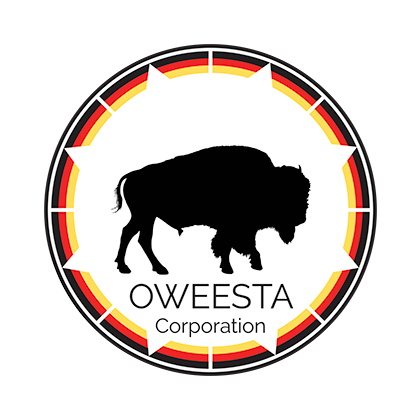 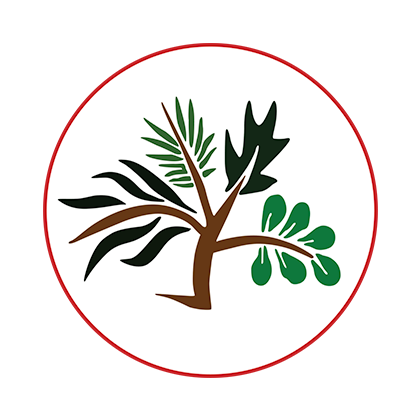 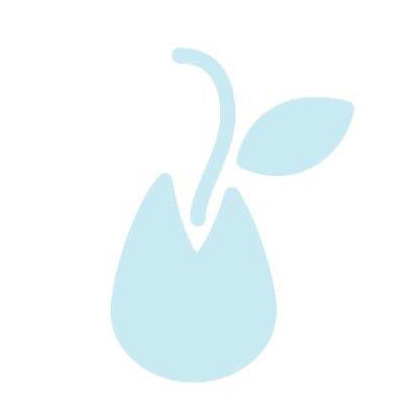 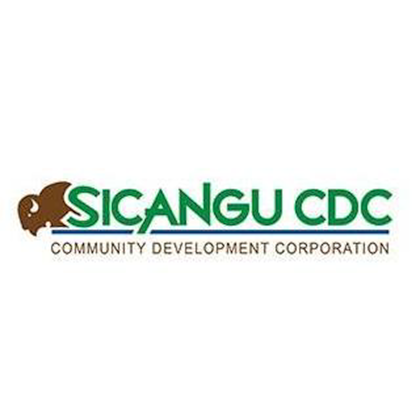 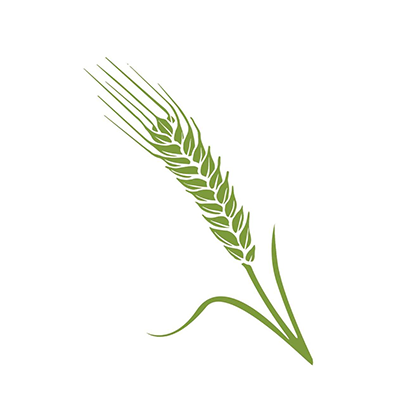 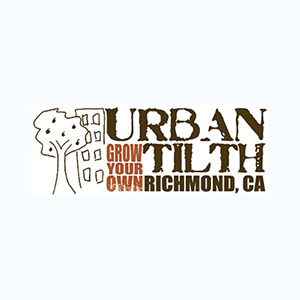 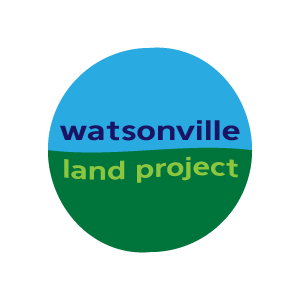 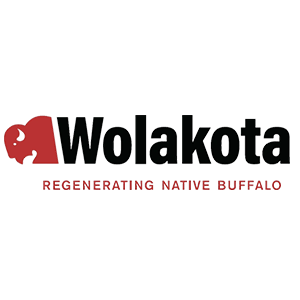