Protection of people, farms and ecosystems from GMO contamination

"Through a patenting system that favors the rights of corporations over the rights of farmers and citizens, our food and farming system is being held hostage by a handful of companies. Nothing less than the future of food is at stake." –Andrew Kimbrell

The promotion and use of genetically engineered crops has resulted in unprecedented corporate ownership of agricultural systems, with seeds increasingly controlled by multinational corporations and lost from the hands of farmers and indigenous people, who have saved and improved seeds for food for millennia. The genetic engineering of plants and animals looms as one of the most difficult food safety, ecological, and sovereignty challenges of the 21st century.

Genetic engineering (GE) or genetically modified organisms (GMOs) describe plants or animals that are created when DNA is taken from one organism and permanently inserted into the genetic code of another. The resulting organisms would never have been found in nature, yet are being released across the countryside and in our food supply. In the U.S., more than 80% of corn, more than 90% of soybeans and more than 80% of cotton grown are GMOs. The U.S. has yet to create policy to specifically deal with the specific biological, health, economic, sovereignty, and food safety threats posed by GMOs.

While GE crops are promoted by the corporations that sell them as tools for farmers to reduce pesticide use and feed the world, these claims have proven false. Scientific research reveals tremendous risk to the environment and health, despite their approval by government. Research shows increased, rather than decreased, pesticide use with GE crops, as well as a significant increase in “superweeds” and “superbugs” since the release of GE crops in the United States. Finally, studies consistently reveal that the main benefactors of GMOs are the multinational seed corporations that hold their patents. These corporations regularly sue farmers in attempts to ensure control of seeds. 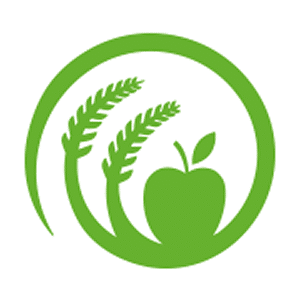 Molokai MOM - Standing Up to GMO