When viewed in its entirety, this comprehensive compendium of minutely detailed varietal descriptions, meticulously recorded by expert pomologists, plus the histories of the apples’ origins and movement around the country, is mind-boggling. What a loss if Dan Bussey’s research in its entirety, encompassing the voices and expertise of two centuries of pomological authors and literature on apples, had never been published or illustrated so stunningly. What an honor to be able to help facilitate both.

I want to welcome all of you to Seed Savers’ 17th annual Campout Convention.  Each summer, on this next-to-last full weekend in July, our members gather at Heritage Farm for this special celebration, which is partly a convention and partly a reunion of old friends.

The seed collections at Heritage Farm have continued to grow rapidly in recent years, and now contain more than 18,000 total varieties.  At the end of 1996, our collections included:  3,511 beans;  645 corns;  193 cucumbers;  136 eggplants;  187 garlics;  836 lettuces;  426 melons;  934 peas;  1,213 peppers;  1,016 squash;  156 sunflowers;  4,090 tomatoes;  226 watermelons;  and smaller amounts of 67 other vegetable crops.  At that same time, Heritage Farm’s Historic Orchard also contained 667 apples and 163 grapes.  And all of these figures were before receiving two large shipments of seeds during the spring of 1997 from the Vavilov Institute in St. Petersburg, Russia, which contained samples of traditional varieties from the three collecting expeditions last summer to the Aral Sea in Kazakhstan, Russia’s Volga Valley, and the Carpathian Mountains in western Ukraine.

During a typical summer at Heritage Farm, we normally grow about 2,000 varieties for seed, usually about 10% of our major collections:  300 tomatoes;  300 beans;  125 pep­pers (under screen cages); etc.  In 1989 we began taking documentary photographs and collecting data on most of the varieties being grown in the preservation gardens at Heritage Farm.  Each photo is taken on a 1″ grid, and the content varies depending on the crop being photographed.  For instance, documentary photos of tomatoes include a typical leaf, four views of the fruit (stem side, blossom side, side view, and a cut fruit showing the internal structure), and a label with the variety’s name and SSE #.  Photos of peppers include a branch of leaves with an immature fruit, three views of the mature fruit (whole fruit, fruit cut lengthwise, and a cross section), plus name label.  And so on. 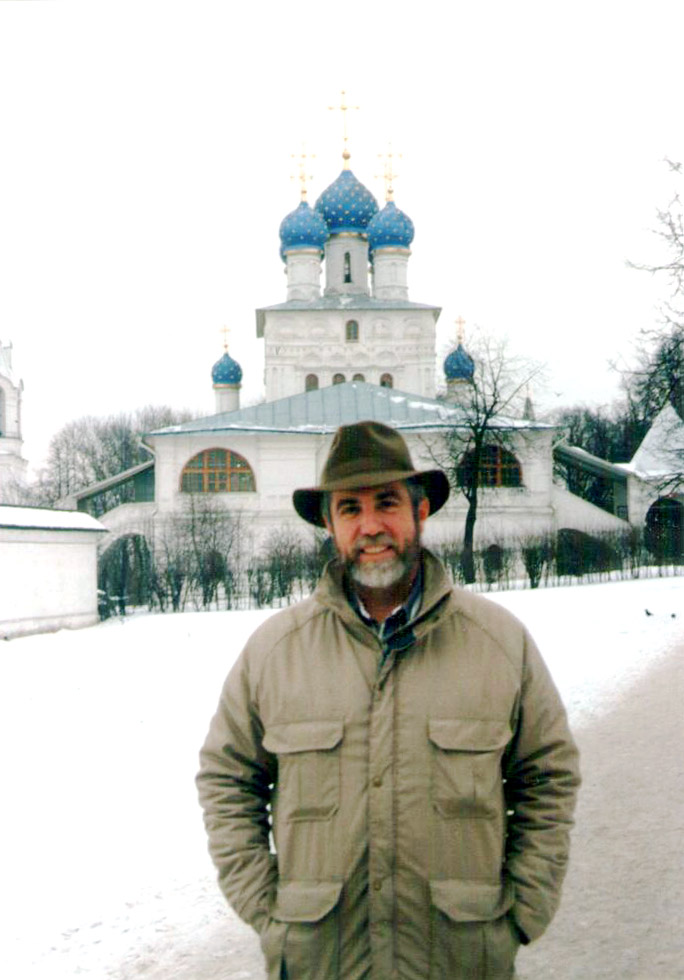 A list of the 12 plant collecting expeditions that Kent Whealy helped arrange and finance.

1) Bukovina Region of northern Romania-joint 15-day collecting expedition (September 9-25, 1993) by Helga Rosso, a Romanian plant collector and technician on Gatersleben’s staff, and scientists from the Romanian gencbank in Suceava. The expedition collected in an area of the Carpathian Mountains of northern Romania on the Ukraine-Romanian border.

2) Southern Poland – three 10-day collecting expeditions to genetically rich areas in the Carpathian mountains of southern Poland. Dr. Teresa Kotlinska – plant collector and head of the Institute of Vegetable Crops in Skierniewice, Poland- completed these missions by herself during September and October of 1993.

3) Azerbaijan – Kent Whealy worked directly with Elchin Atababayev from the Institute of Plant Science in Baku, Azerbaijan. Seeds collected throughout Azerbaijan by Elchin (and his father) during the summer and fall of 1993 were delivered to Kent Whealy by Elchin during a joint trip to Gatersleben with Nancy Arrowsmith during the winter of 1994.

Ukrainian agriculture is characterized by technologically well-equipped land manage­ment and the wide availability of high-yielding cultivars of various economically impor­tant crops adapted to specific soil and climate conditions.  Intensification of crop production in several regions of the Ukraine has completely ousted local varieties and land­races of food and forage crops.  Large-scale plowing of cultivated areas and over­grazing of limited natural pasture land have led to the elimination of local phyto­coenoses, which in turn has caused considerable losses in the diversity of plants adapted to the local envi­ronments. 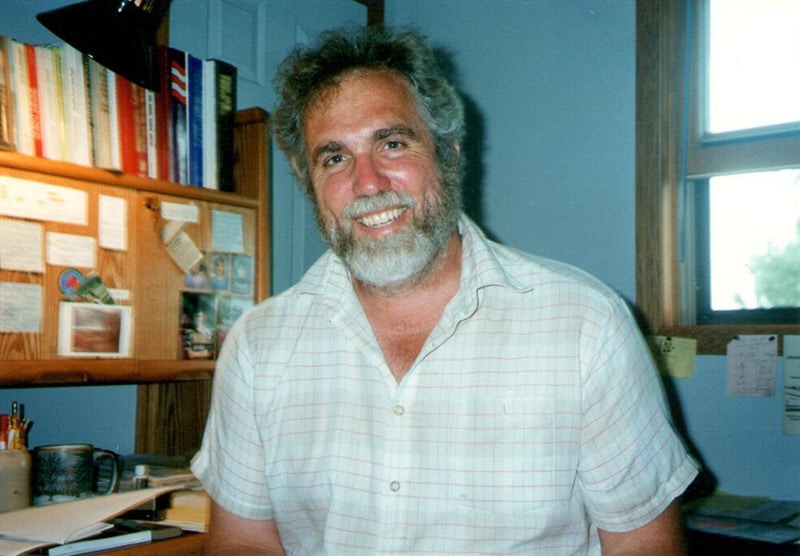 As I was considering what to talk about today, I decided to speak – as Wes would say – about my passion, about what’s really driving me these days. So, if you will allow me the liberty of jumping around between various events of the last two years, I’d like to tell you how our international efforts are coming together, and then relate that to some of the new projects that we’re getting into at Seed Savers.

Kent Whealy, 43, also followed an idea all the way. A gardener extraordin­aire in Decorah, Iowa, Whealy’s passion is seeds – heirloom seeds, the ones that would become extinct unless someone kept them growing.

He can’t put his finger on the reasons for his devotion. But he remembers the spark: the gift of several rare seeds from his wife’s grandfather, seeds that had come from Bavaria four generations be­fore and had been passed down.

Some of you have been to our past Campouts and were lucky enough to meet Jeff McCormack and Patty Wallens. They’re both very special people, wise and intuitive. Jeff has been on Seed Savers’ Board of Directors for several years now. Last Christmas Jeff and Patty sent my family a little book called Caretakers of Wonder. It is a wonderful children’s book that was written by Cooper Edens, who also did its beautiful illustrations. It’s even available through our local bookstore, so I imagine you could find it in bookstores across the country. The book makes a wonderful gift, especially for families with small children. Let me read you parts of it, because I know some of you will enjoy it as much as my family does.

Several years ago I met Wendell Berry for the first time when he spoke at Luther College. He mentioned being impressed by the energetic, fast pace of the folks around here. I told him, “Heck, Wendell, they’re just cold, that’s all.” Our long winters, where this corner of Iowa borders Minnesota and Wisconsin, result in an almost frantic burst of activity during the growing season. Everyone throws themselves into their projects as soon as the weather clears in the spring. Summer flies by in a blur. Suddenly it’s Labor Day, our children are starting back to school and fall is in the air. Seed harvest at Heritage Farm will continue for another frenzied month until the first hard freeze. All too soon the snow will be flying again, giving everyone time to reflect on what was achieved during this season.