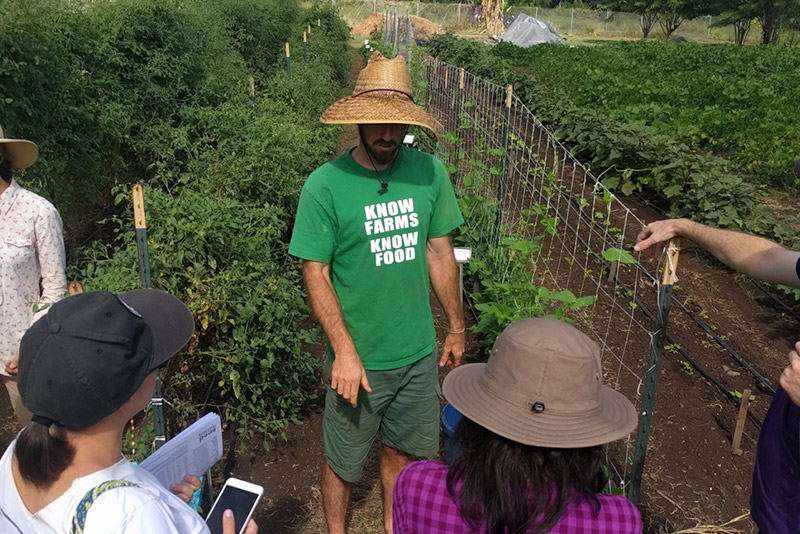 At the Seed Festival held Sept. 24, 2017, one attendee shared that he had only attended the event because his wife, an avid gardener, insisted. He stated that before this event he did not see the reason for growing their own vegetables crops, much less seed, since seed could be easily purchased from the mainland. He told us that the discussion on of the state of seed in the world today changed his thinking and he was shocked by this information.

He was not aware of the degree of seed consolidation that has been and continues to take place. He had never considered the importance of maintaining seed in the public domain or that locally grown and adapted seed made any difference when growing crops. After attending this event he was very enthusiastic in not only becoming involved in growing their garden with adapted seed and was excited we would soon be making it available through the Hawai`i Seed Growers Network and Hawai`i Public Seed Initiative.